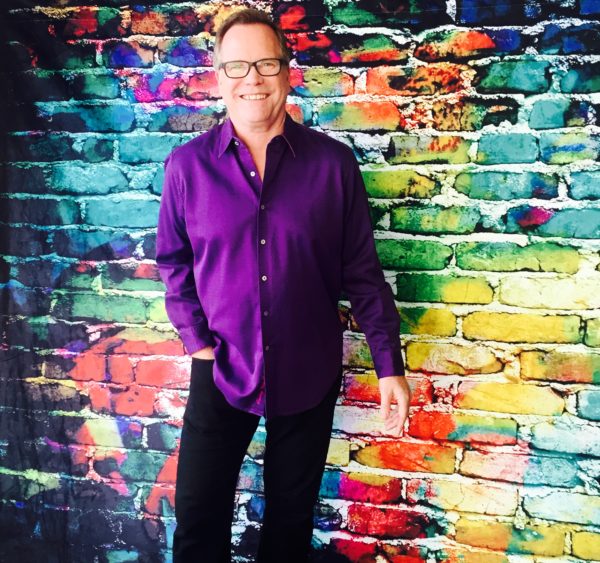 Andrew Dornenburg grew up in a San Francisco Bay Area neighborhood transitioning from farmland to suburb.  His family’s backyard had a large garden, five fruit trees, and three walnut trees, and his earliest memories included gathering walnuts and cracking them for winter pies.  Other than delivering newspapers and mowing lawns, his first job was at the McDonald’s in Concord, California, where he worked his way through the fry, shake, and grill stations.

Three days out of high school, his love of the outdoors led him to a job fighting fires for the Northern California Division of Forestry during one of the worst summers for forest fires in the state’s history.  As an 18-year-old, he found himself spending 12-to-15-hour days for six weeks straight battling a single fire and, once a week, cooking for the guys in the firehouse.  It was his favorite day.  He subsequently found himself working in a salmon fishery in Clam Gulch, Alaska; cooking at the Holiday Inn in Cody, Wyoming; and waiting tables in Boston as he pursued his on-again-off-again college education.

While working in the front of the house at the East Coast Grill in Cambridge, Massachusetts, Dornenburg asked chef-owner Chris Schlesinger about cooking schools.  Schlesinger handed him a knife and a case of cabbage, along with a chance to work part-time in his kitchen.  After cooking with Schlesinger, and then with Lydia Shire at Biba, Dornenburg moved to New York City where he landed a job in the kitchen of Anne Rosenzweig’s Arcadia.  Shortly thereafter, he was one of 32 full-scholarship students selected from a field of hundreds to attend the School for American Chefs at Beringer Vineyards in Napa Valley in 1992, where he studied with the legendary Madeleine Kamman.  As a private caterer specializing in art galleries and museums, he was named to the Millennium Issue of America’s Elite 1000, a compilation of the country’s 1000 best luxury goods and services providers, and also cooked at the James Beard House. He later earned a sommelier certificate from the Sommelier Society of America in 2000.

He was cited by Regis Philbin on Regis and Kelly and by Richard Johnson in the New York Post’s “Page Six” column as one of McDonald’s most famous former employees (along with Jeff Bezos, Jay Leno, and Pink), and is profiled alongside Bezos, Leno, actress Andie MacDowell, and restaurateur Drew Nieporent in Cody Teets’ book Golden Opportunity: Remarkable Careers That Began at McDonald’s (Simon & Schuster, 2012).

Dornenburg has run four marathons (including the Montreal International Marathon on his 1990 honeymoon, and the 2002 Chicago Marathon in 3:23:13) and countless half-marathons and 10Ks.  Following in the footsteps of his photography-loving grandmother and fulfilling a lifelong dream, Dornenburg photographed his first book THE VEGETARIAN FLAVOR BIBLE (Little, Brown; 2014) and just finished his second: KITCHEN CREATIVITY (Little, Brown; Oct. 2017).  Since 1992, he has lived in Manhattan with his wife of 25+ years, author Karen Page.