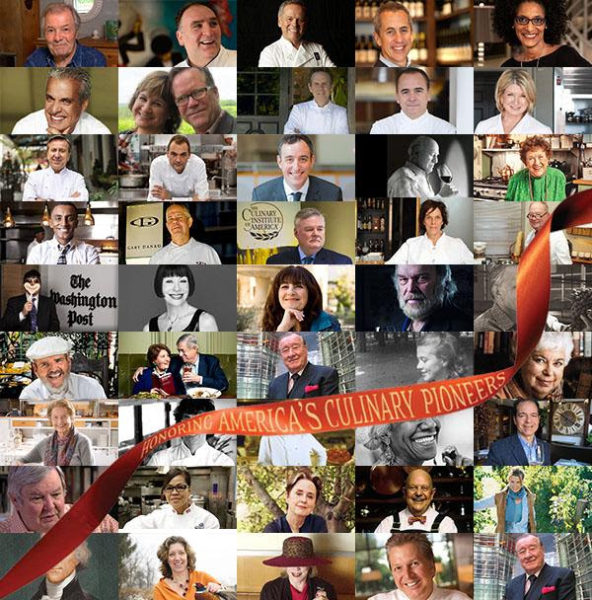 Our readers are well acquainted with our love of the Inn at Little Washington in Virginia, which we have been writing about as our single favorite property in America for more than half of the years it’s been in existence.

This we know as it was announced that the Inn is celebrating its landmark 40th anniversary this year — including with a once-in-a-lifetime dinner on Saturday, June 16th, at George Washington’s Mount Vernon.

If you haven’t been in the loop about the festivities, you can read about them at http://theinnat40.com.

The Inn at Little Washington is located in Washington, Virginia, just 1 hour and 15 minutes outside Washington, DC. http://www.theinnatlittlewashington.com