Our Own Enthusiasm for Wine Enthusiast‘s “Wine of the Year”: 2015 Gary Farrell Russian River Chardonnay 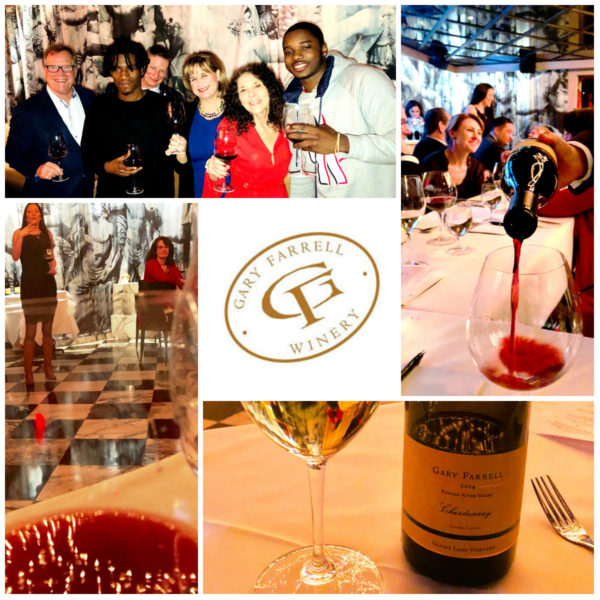 “This year’s top spot goes to a Russian River Valley Chardonnay, the first No. 1 white wine in over 10 years! For its display of excellent quality, competitive pricing and wide availability — a veritable triple threat — the Gary Farrell 2015 Russian River Selection Chardonnay [$35] could not be overlooked as the top wine this year.”
—Wine Enthusiast magazine

“Our Russian River Selection is a symphony of vineyards in the Russian River Valley, and we are grateful to these fine growers for their dedication to quality. Their hard work affords us the opportunity to make beautiful, refined wines.”
—Theresa Heredia, winemaker, Gary Farrell Winery

As wine writers, we’ve had the pleasure and privilege of being hosted for wine events all around the world.  The vast majority of them have been exclusively for wine journalists.

But the other night, Gary Farrell Winery‘s winemaker Theresa Heredia and general manager Nancy Bailey were in Manhattan and we were invited along with a fellow wine writer and her guest to attend an event primarily focused on consumers.  Where else could we meet hip-hop artists and video producers — not to mention an entire lacrosse team — as they enjoyed some of their first wines from California’s Russian River Valley?

As opposed to diving into the science and technical specifics of the winemaking process, it was refreshing to see the Gary Farrell team playfully making their wines accessible to a broad audience.  The key characteristic of Gary Farrell’s Russian River Pinot Noir, which was described by the team as “the sexiest varietal known to man”?  “FOG!”  “Pinot Noir is very expressive of place,” it was explained.  “Fog puts the fruit in the fridge for the night — and that change of temperature from day to night is the secret of Russian River Pinot Noir.”

Heredia, who assumed her position at Gary Farrell in 2012, credited her approach to winemaking to everything she learned “at the University of Joseph Phelps.”

In addition to the award-winning 2015 Russian River Chardonnay, other standouts of the evening included the 2014 Gary Farrell Olivet Lane Vineyard Chardonnay ($45), the earthy-noted (with hints of mushroom, soy sauce, and tobacco) 2015 Gary Farrell Rochioli Vineyard Pinot Noir ($80), and the black-fruited 2014 Gary Farrell Maffei Vineyard Zinfandel ($50).  While the minty-noted Zinfandel was paired with a bittersweet chocolate dessert, it could have held its own against any savory mushroom or meat dish with ease. 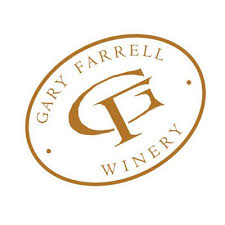 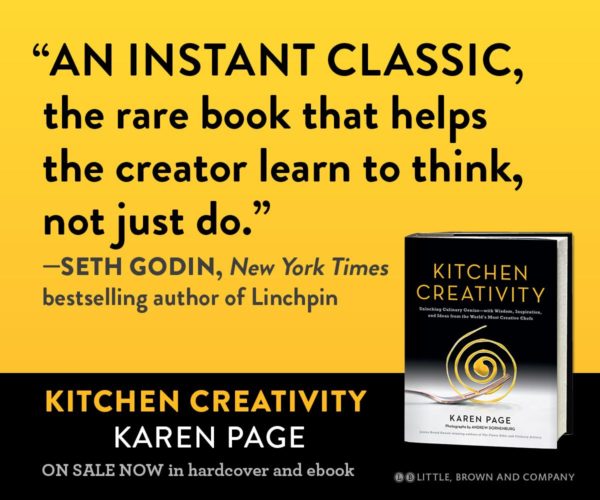