Closing Out Women’s History Month, A Salute to Women Who Create Exhilarating Movement — And Who Make A Difference 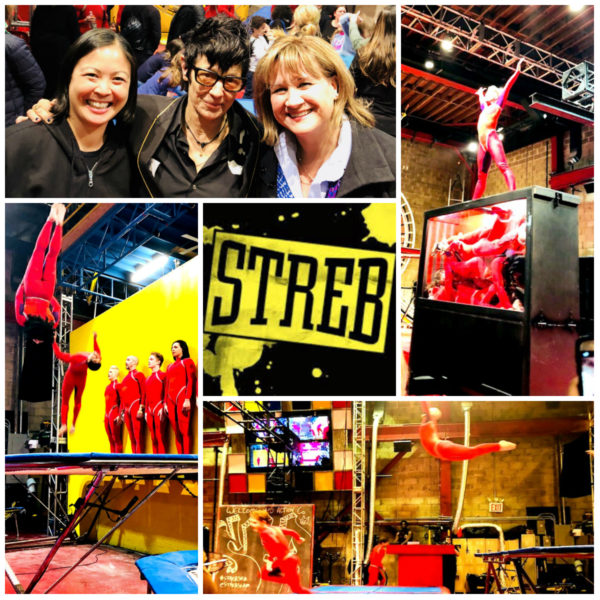 “Elizabeth Streb‘s cavernous Brooklyn space is known as SLAM (Streb Lab for Action Mechanics), which is also a frequent move that occurs at one of her shows. For the month of March, her fearless team of action heroes, as they’re called, will navigate intimidating industrial contraptions and fling themselves from unnatural heights, seemingly defying physics with the pep of cheerleaders [in] the hourlong show, ‘S.E.A.’ (‘Singular Extreme Actions’)….”
—The New York Times

Thanks to the 92nd Street Y’s Christine Chen — with whom we’ve had the pleasure of working on a number of programs around our and others’ books — we attended Sunday’s performance of Elizabeth Streb’s ‘S.E.A.’ at SLAM in Williamsburg.  Check out our Instagram posts at instagram.com/theflavorbible for a video and more photos.  One post read:

“Ever wonder what happened to all those kids who didn’t listen when their parents told them not to jump on (or off!) their beds??  Now you know….Still EXHILARATED to have witnessed our first live @strebslam performance — choreographed by MacArthur Fellow / choreographer / creativity daredevil Elizabeth Streb on Sunday, thanks to an invitation from @92ndstreety’s lovely and multitalented Christine Chen (who was a member of @strebslam for 4 years)….This show ‘S.E.A.’ is amazingly artful and entertaining and thrilling and should NOT be missed….Luckily, it’s been extended two weeks, so catch it before it closes April 8th!  #nyc #newyork #newyorkcity #brooklyn #williamsburg #greatpopcorn”

Get your tickets here:   http://streb.org/seaanhrofaction/ 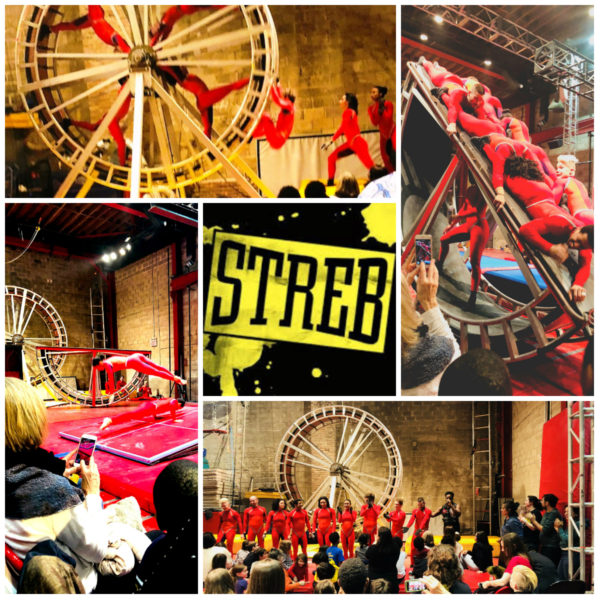 8 Dance Performances to See in NYC This Weekend 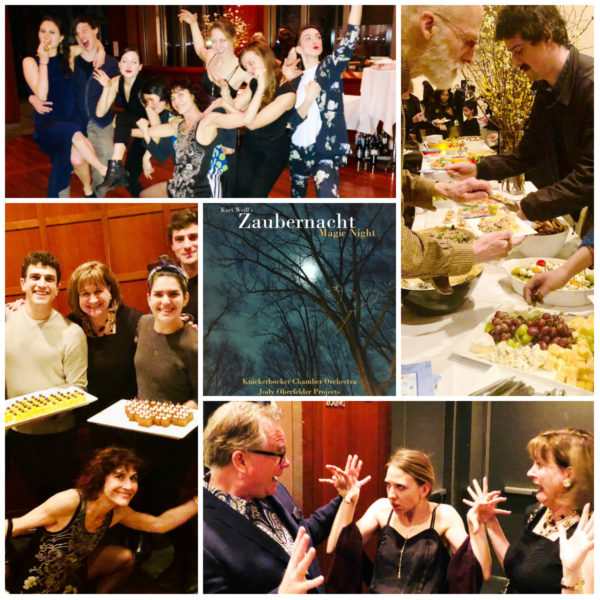 “Now, the ‘Zaubernacht’ (‘Magic Night’) music as [Kurt] Weill wrote it will be heard in New York for the first time since 1925, in a new production with choreography by Jody Oberfelder and with Gary Fagin conducting the Knickerbocker Chamber Orchestra at the Museum of Jewish Heritage in Lower Manhattan.”
—The New York Times

We served on the committee for Jody Oberfelder‘s March 14th gala celebrating the premiere of “Zaubernacht” at the Museum of Jewish Heritage in Manhattan — which turned out to be a magical night indeed.

Our Instagram post after the event read, “Congratulations to dancer-choreographer Jody Oberfelder on the historic premiere of her dance piece set to Kurt Weill’s “Zaubernacht” tonight as previewed in The New York Times — and kudos to the ace catering team of Jasper [Oberfelder-Riehm, who cooks professionally with Chef Bill Telepan at Oceana] & Jana [Oberfelder-Riehm, who’s back in Manhattan after a stint in pastry under Portland chef Vitaly Paley] & Penelope [Simons] & Associates, who nailed it!  We also had fun congratulating Mary Madsen, who reprised her scene-stealing role as the “Witch” for us over cocktails….Hats off to the entire amazing cast!  #nyc #newyorkcity #dance”

I saw video of a performance that was done in London. I was like: Oh god, I don’t want to do this piece. They followed it note for note and had a dancing stove. It was really cutesy. I tried to invent some new characters. It’s very much a mash-up of different fairy tales. 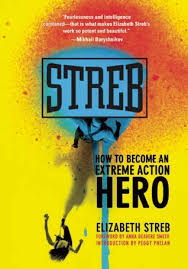 STREB is dedicated to bringing the audience and community into the artistic process by breaking down barriers to participation and access with new approaches to creation, education and presentation. Built on the organizing principle, Extreme Action — as developed by choreographer and action architect Elizabeth Streb — the company’s mission is to create opportunities for artistic discovery and connection for a constituency whose diversity represents the breadth and complexity of society at large. streb.org 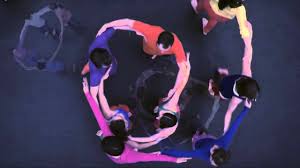 Jody Oberfelder Projects creates art that connects to and illuminates everyday life. Whether on a proscenium stage, in a film, or installation, her work transforms an audience’s experience from passive voyeurism into intimate engagement. Jody Oberfelder‘s body of work serves up tangible, visceral experiences of presence that allow the opportunity for audiences to insert themselves into the art.  jodyoberfelder.com 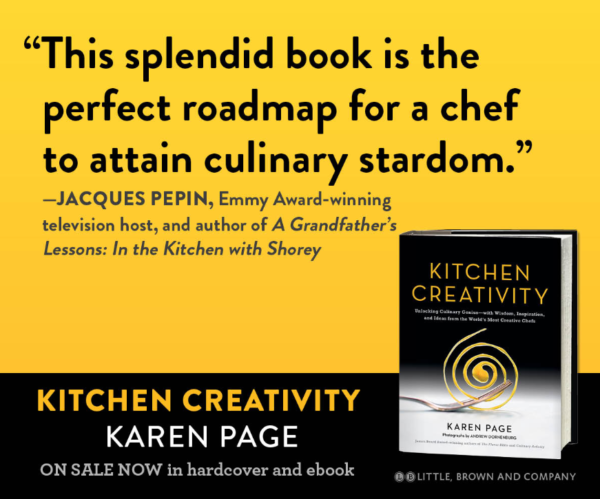