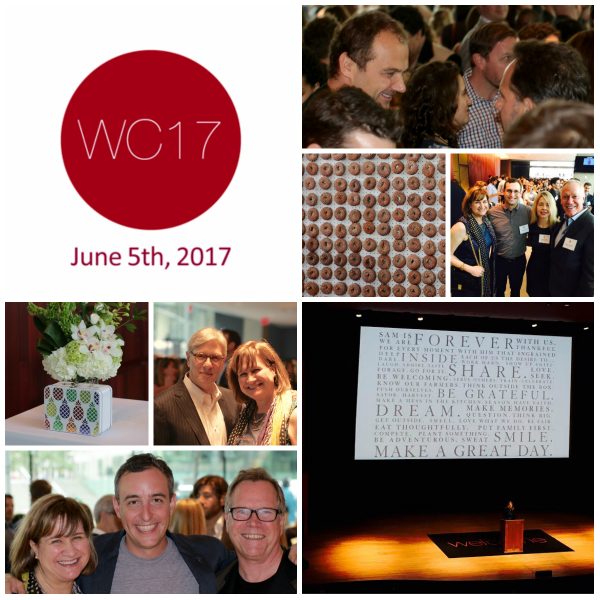 “When you love something, the aura of joy surrounds you.”
—Rich Melman, beloved Chicago restaurateur at the 2017 Welcome Conference

Together, Guidara and Rudolf co-created The Welcome Conference in 2014. With a mission of bringing together the front of the house side of the industry to share best practices and inspire one another, it has since become a not-to-be-missed event for hospitality professionals throughout the U.S., and increasingly beyond.

And our heartfelt congratulations to Will and Anthony on organizing (with the help of Aaron Ginsberg and the amazing Sandra Di Capua) a day filled with positive energy, wisdom, and inspiration galore! 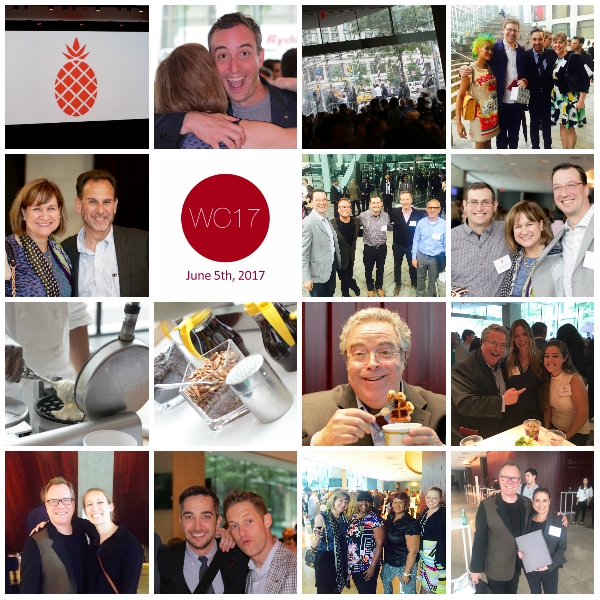 The Welcome Conference was held Monday, June 5, 2017, at Lincoln Center’s Alice Tully Hall in New York City.  Ticket sales are announced a few months in advance, so visit its website in early 2018 to discover the on-sale date for the fifth annual conference to be held in June 2018: thewelcomeconference.com.