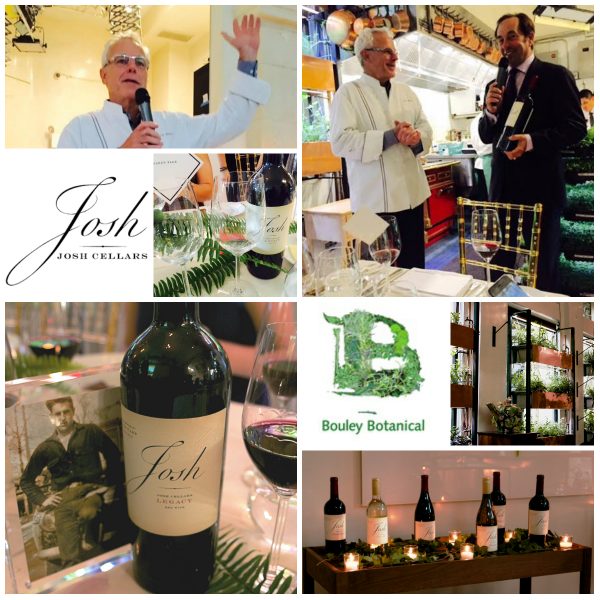 “Be on time, respect people and respect yourself.”
—Winemaker Joseph Carr, on the best advice his father ever gave him

Call us sentimental:  We’re touched when a winemaker pulls out old family photos a couple of weeks before Father’s Day, and tells us how his father inspired his latest collection of wines, which he subsequently named after him.

A week ago, we literally broke bread with sommelier-turned-winemaker Joseph Carr, who nine years ago created a second label (read: high quality / accessible prices) of his namesake Joseph Carr wines inspired by his father Josh, a U.S. Army veteran and former firefighter whom he saw as a salt-of-the-earth kind of guy. 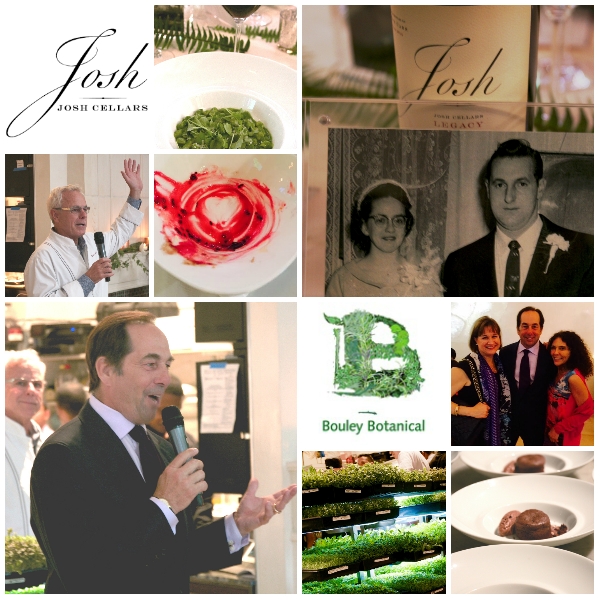 Proving that his gently-priced wines (priced $13.99 to $15.99) accompanied food beautifully was more easily accomplished given that dinner was prepared by the chef of the hour David Bouley, about whom The New York Times had just posted an online version of the next day’s Food section cover story — letting the cat out of the bag that Bouley was planning to close the restaurant’s current location in order to relocate elsewhere.

Showcasing dishes as healthful as they were delicious, Bouley’s cooking that night made these wines shine — and for their part, these well-crafted wines returned the favor.

Just in time for June 19th, you can pick up a few bottles (or a case, if you’re feeling flush, along with a copy of WHAT TO DRINK WITH WHAT YOU EAT) of Josh Cellars wines as your own Father’s Day tribute.

2014 Josh Cellars Sauvignon Blanc ($13.99):  Notes of citrus, lime and peach, this wine proved to be a refreshing aperitif before dinner.

2014 Josh Cellars Chardonnay ($13.99):  Notes of passion fruit, peach, and vanilla, this lush wine was paired with a Malibu Sea Urchin with Russian Ossetra Caviar course — but we enjoyed it with perhaps the best butter available in Manhattan.

2014 Josh Cellars Legacy blend ($15.99; a blend of 44% Merlot, 44% Zinfandel, and 12% Petite Syrah):  With notes of cherries, chocolate, cinnamon, and plums, this dry yet fruit-forward wine could even stand up to pairing with chocolate — in this case, a “Frivolous of 70% Valrhona Chocolate Souffle.”

Bouley Botanical is at 281 Church Street in Manhattan, and at davidbouley.com.

Josh Cellars is at joshcellars.com.