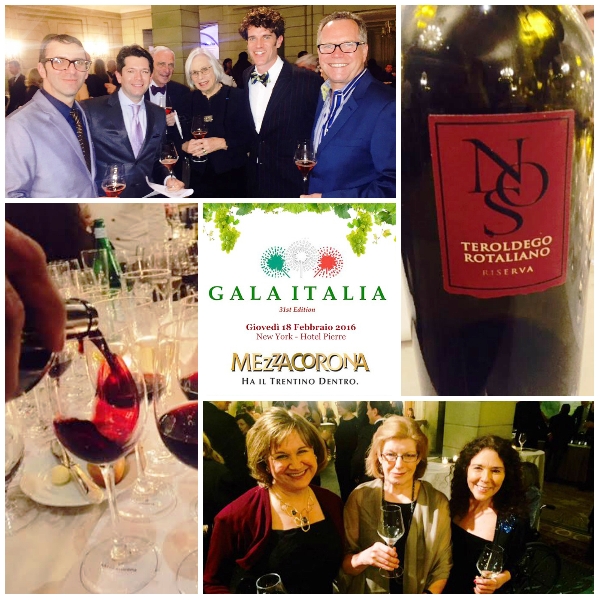 “With the participation of over 300 of the most famous and important American wine and food editors, the 31st edition of the GALA ITALIA took place on February 18th at The Pierre Hotel in New York.”
—GALA ITALIA official announcement

Where on earth have we been for the past 30 years, given that this was the first year we were able to join “300 of the most famous and important American wine and food editors” for the 31st annual GALA ITALIA?  Organized by the Italian Wine & Food Institute under the patronage of the Italian Ministry of Economic Development and the ICE – Italian Trade Agency, the gala took place last Thursday at The Pierre in New York City.

Lucio Caputo, president of the Italian Wine & Food Institute, is a long-time proponent of Italian wine in the U.S., which in 2015 represented $1.5 billion in exports.  On Thursday night, Caputo shared the credit — and the love — with a number of Americans who have notably celebrated Italian wine and food. 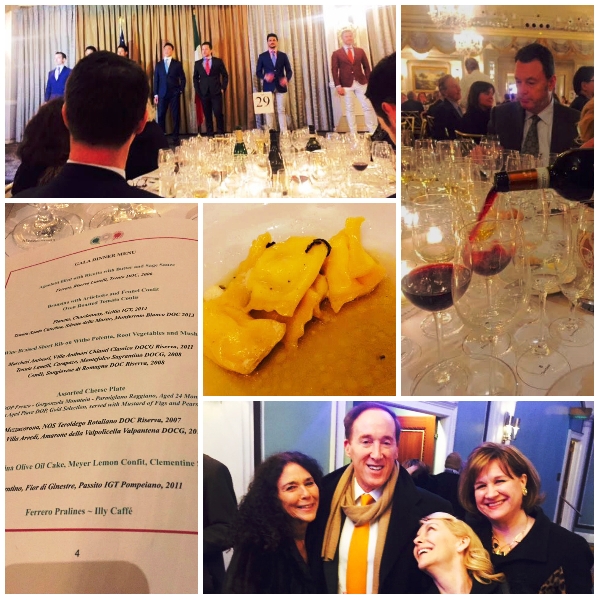 Following a walk-around tasting, more than 300 guests gathered in the hotel’s Ballroom for dinner and the awards ceremony, including Caputo’s presentation of the Italian Wine Excellence Award to Adam Strum, editor and publisher of Wine Enthusiast magazine.  Strum was said to have joined Dr. Caputo to attend Vinitaly in Verona in the 1980s, which had made him a convert to their charms. 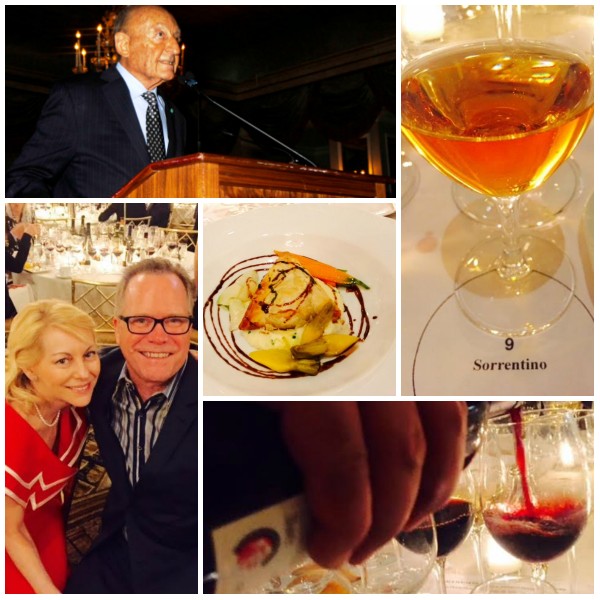 The dinner was punctuated by a fashion show of men’s apparel from Eredi Pisanò of Rome. 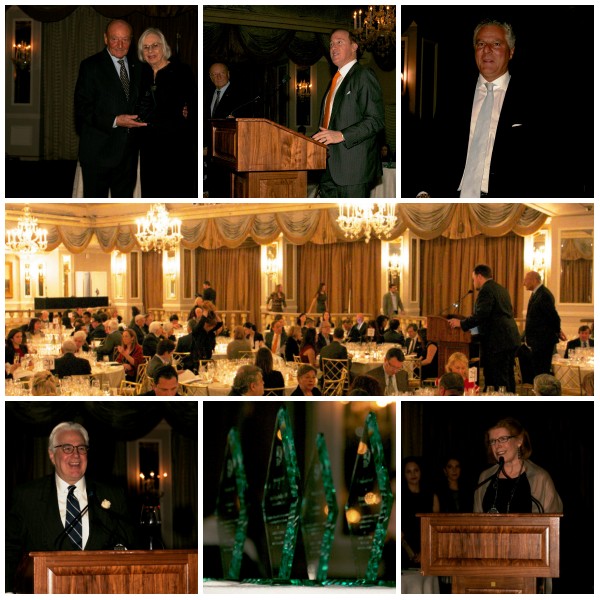 GALA ITALIA is the longest-running “Made in Italy” promotional event in the world, aside from fairs, which led to Mayor Bill de Blasio sending along a message of thanks and congratulations to the Italian Wine & Food Institute, participating companies, award winners, and “famous and important” journalists alike — including at least two first-timers.