Citymeals Culinary Circle Incubates “The Next Generation of Charitable Foodies” 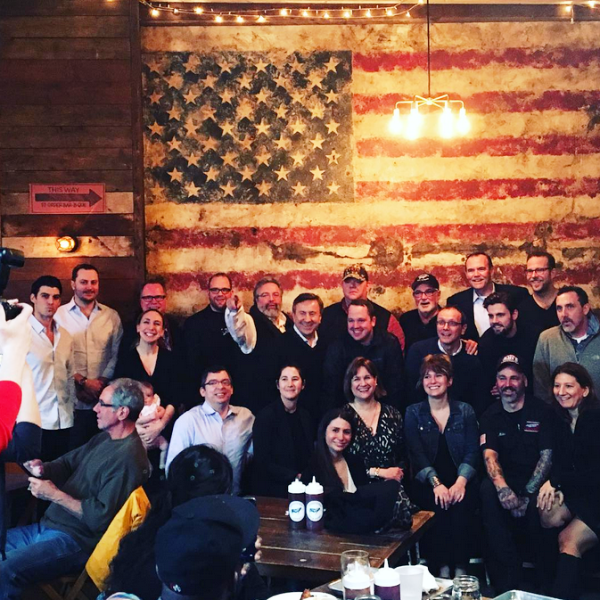 “[Citymeals] focuses on an important group: the elderly who may not be able to cook or shop anymore — who may not have family to care for them, but who still want to live in their homes and be a part of the community.”
—Chef Daniel Boulud, Co-President of the Board of Citymeals-on-Wheels

We’re long-time supporters of the invaluable work of Citymeals-on-Wheels, which feeds New York’s homebound elderly.  Through providing a continuous lifeline of nutritious food and human company, it helps them live with dignity in their own familiar homes and communities.

Today marks the founding of a new initiative by the organization:  Citymeals Culinary Circle, which has been described as “a council-type emerging group of New York chefs, restaurateurs, food writers, editors and culinary industry influencers…one that not only continuously engages with the food community but also one that sees its individual members mentor one another, while supporting Citymeals’ mission.” 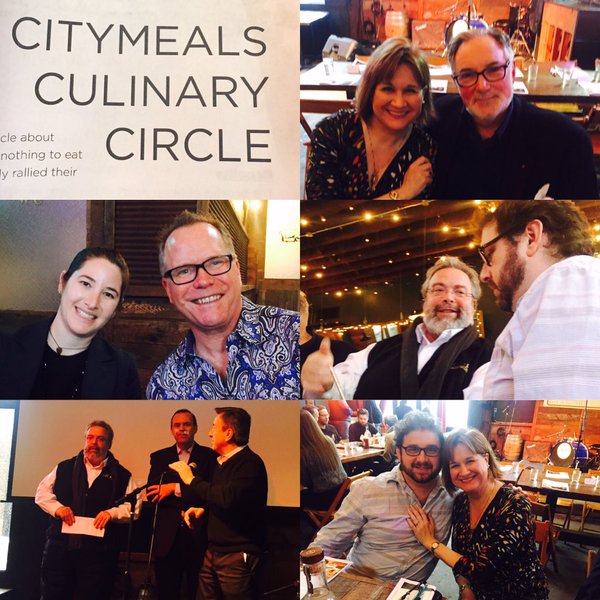 As the CCC moves forward in 2016, it’s a wonderful time to get involved.  As we can attest firsthand, going out on a Citymeals delivery can be a profound experience.  Doing so turned us into avid supporters — including of the organization’s annual Chefs’ Tribute at Rockefeller Center and Power Lunch for Women and other events (such as Chef Daniel Boulud‘s upcoming March 13th “Sunday Supper“) — for life. 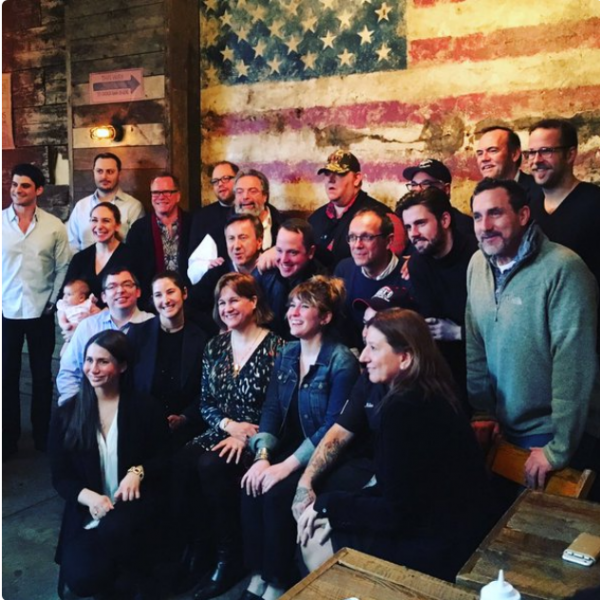 One hundred percent of your donation goes toward the preparation and delivery of meals; it only takes a few seconds to make a tax-deductible donation here.