If You Can’t Get to France This Summer, Then Let France Come to You: Exploring the Personalities of Beaujolais in NYC 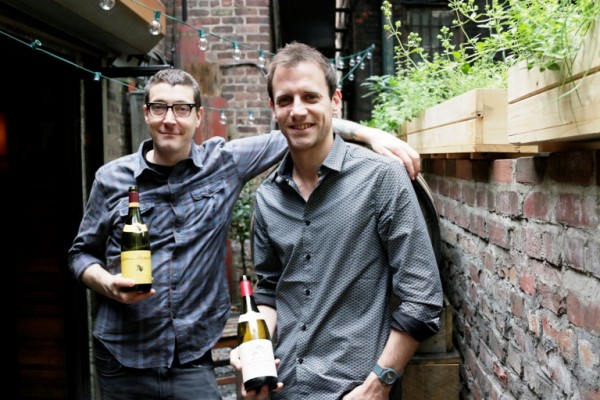 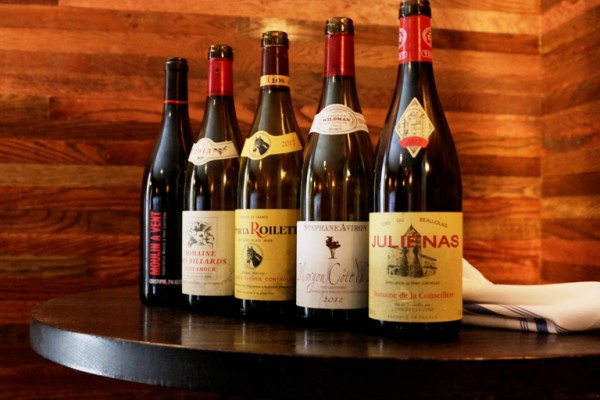 We don’t have any trips to France planned for this summer (yet, our internal eternal optimists force us to add), but we were happy to have the occasion to “Think French” during a couple of recent lunches in New York City.

Last week, we joined Discover Beaujolais‘ Charles Rambaud at Huertas on Manhattan’s Lower East Side to taste how Beaujolais paired with its Basque-influenced Spanish cuisine — on the heels of his visits to San Francisco and Seattle to showcase its pairing prowess with Asian and Pacific Northwest cuisines.

Sommelier Patrick Cappiello (a partner of Branden McRill in Pearl & Ash and Rebelle) led us through a tasting of more than a half-dozen examples of Beaujolais, underscoring that — despite the fact that 98% of Beaujolais is red wine made from the Gamay grape — all Beaujolais is not alike.  Indeed, we kicked off lunch by enjoying a rare Beaujolais rose (which represents just 1% of all Beaujolais produced, as does white):  a 2014 Gerard Gelin Domaine des Nugues Beaujolais Villages Rosé ($16). 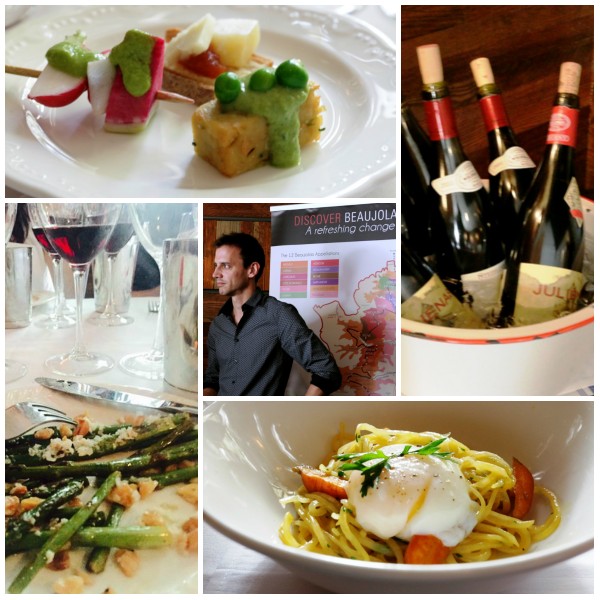 Exploring the Personalities of Beaujolais 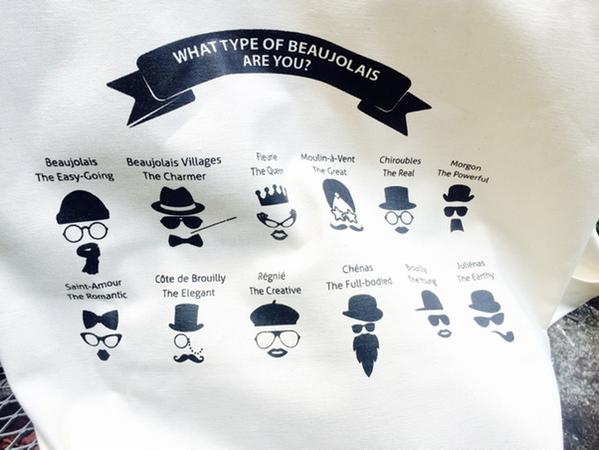 The 10 Crus of Beaujolais:

We’re not letting our plans to be in Manhattan over the next few weeks stop us from enjoying some of France’s most idyllic summer pleasures.  Neither should you.

Discover Beaujolais is at discoverbeaujolais.com and on Twitter at twitter.com/discoverbojo.